We speak to the Vikings and Clark star on her new position as Yaytrade’s new ”sustainable rebel”. 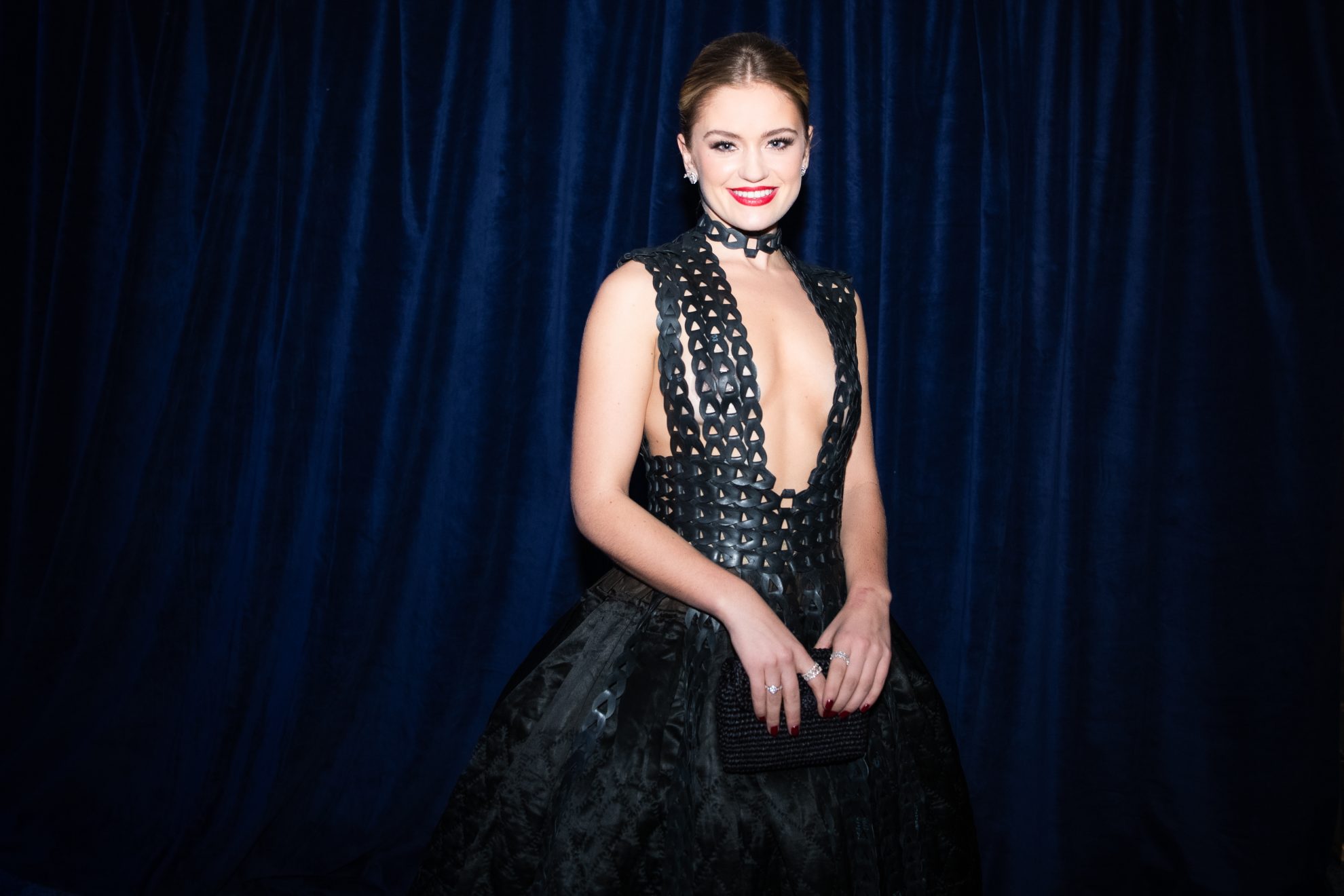 Agneson grew up on a farm about one hour west of Stockholm and moved to London as a 15-year-old to fulfill her actress dreams.

— I like the city buzz and country walks equally, she summarizes it.

— Yaytrade is an amazing platform for us who want to dress amazingly but still be conscious of the environment. I’m so excited about this position, where I’ll take the company globally and inspire others to be like us, sustainable rebels.

With your great career and continuously new projects in the making, it might seem like a slightly surprising move, joining Yaytrade.

— Yes, it’s definitely a change from my normally quite unstructured acting career — where you’re constantly on the go and work introvert, on yourself, emotions and accents, and so on. But this was a natural step and add, as sustainable fashion has been one of my passions for a long time. Now, I get to do both and they fit perfectly with each other!

Right before Christmas, Agneson will be starring in a new Netflix series directed by Jonas Åkerlund as well as the US cinema release of her feature film with Timothy Spall and Peter Stormare.

— Not to mention, the Sustainable rebel films I’m launching with Yaytrade, Agneson concludes. 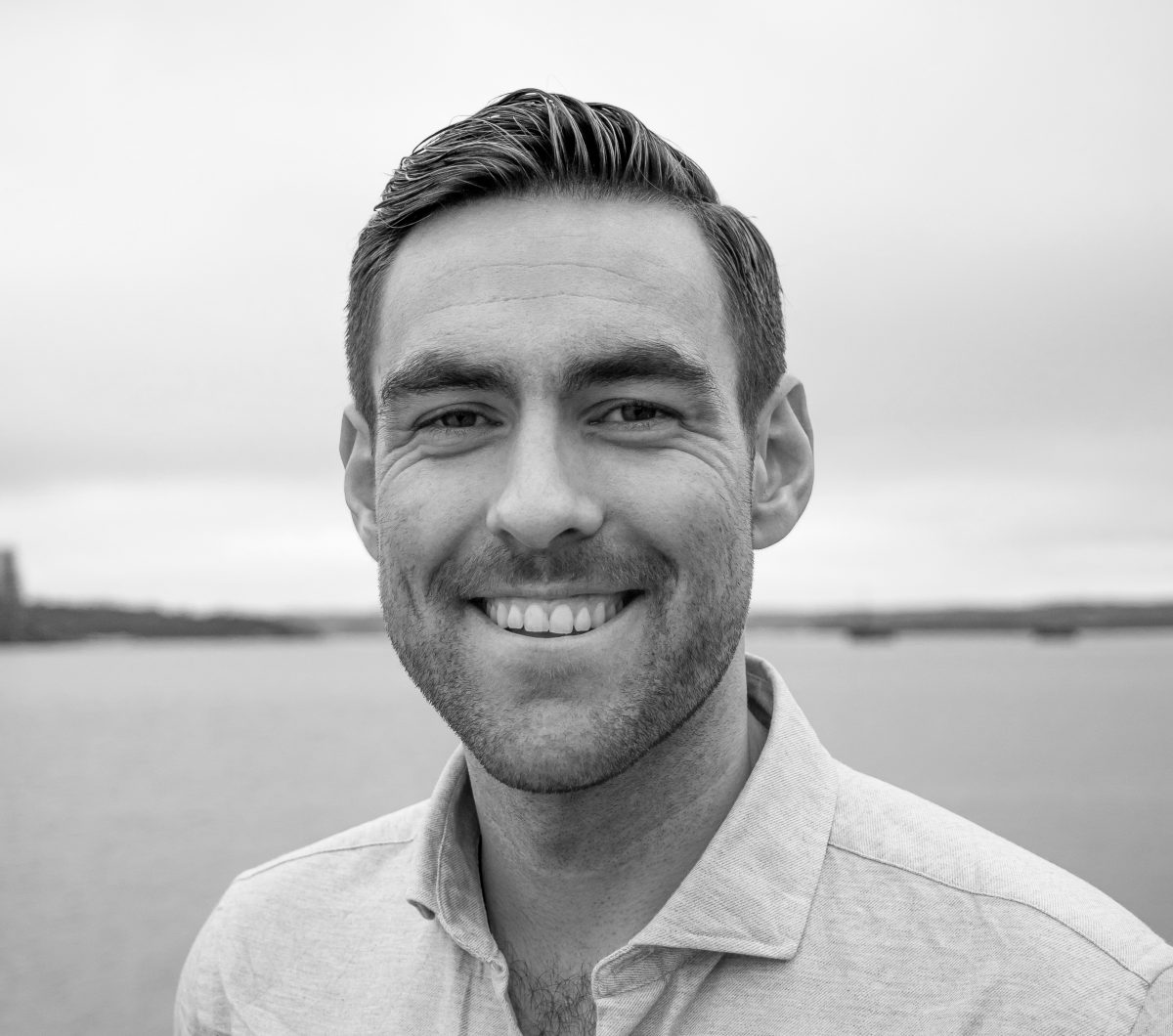 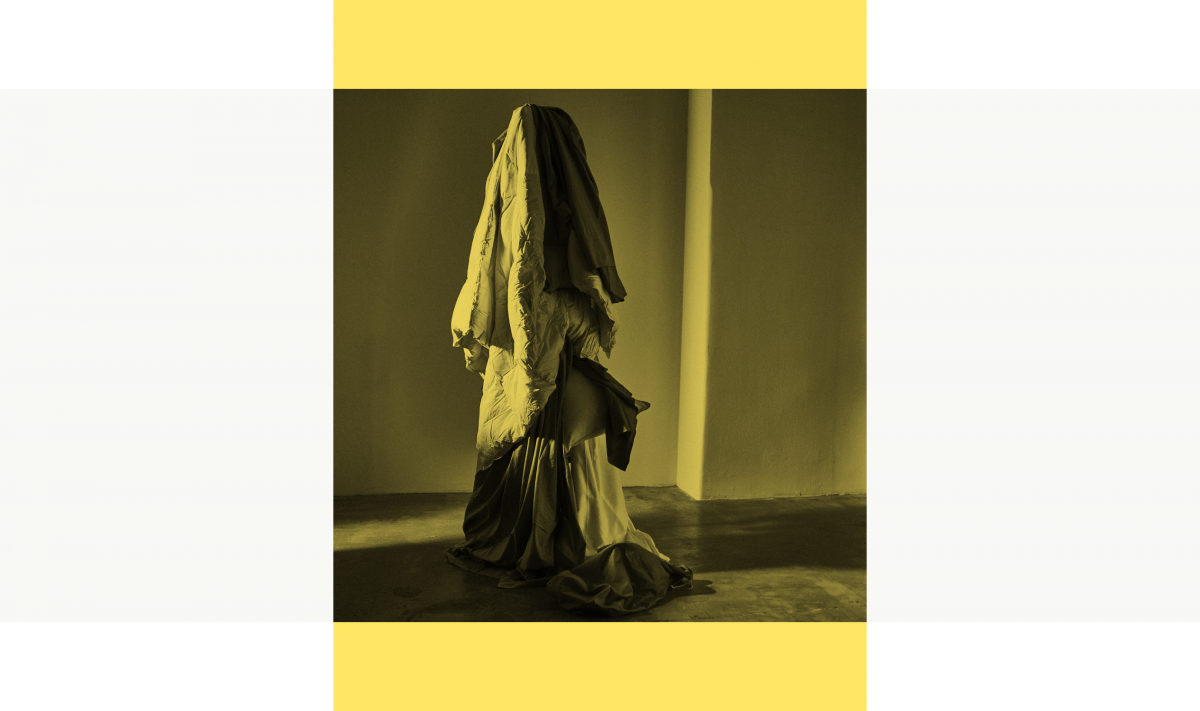