By simply searching for any of the animals and tapping ”View in 3D”, everyone can explore the animals up close on a life-size scale with movement and sound. 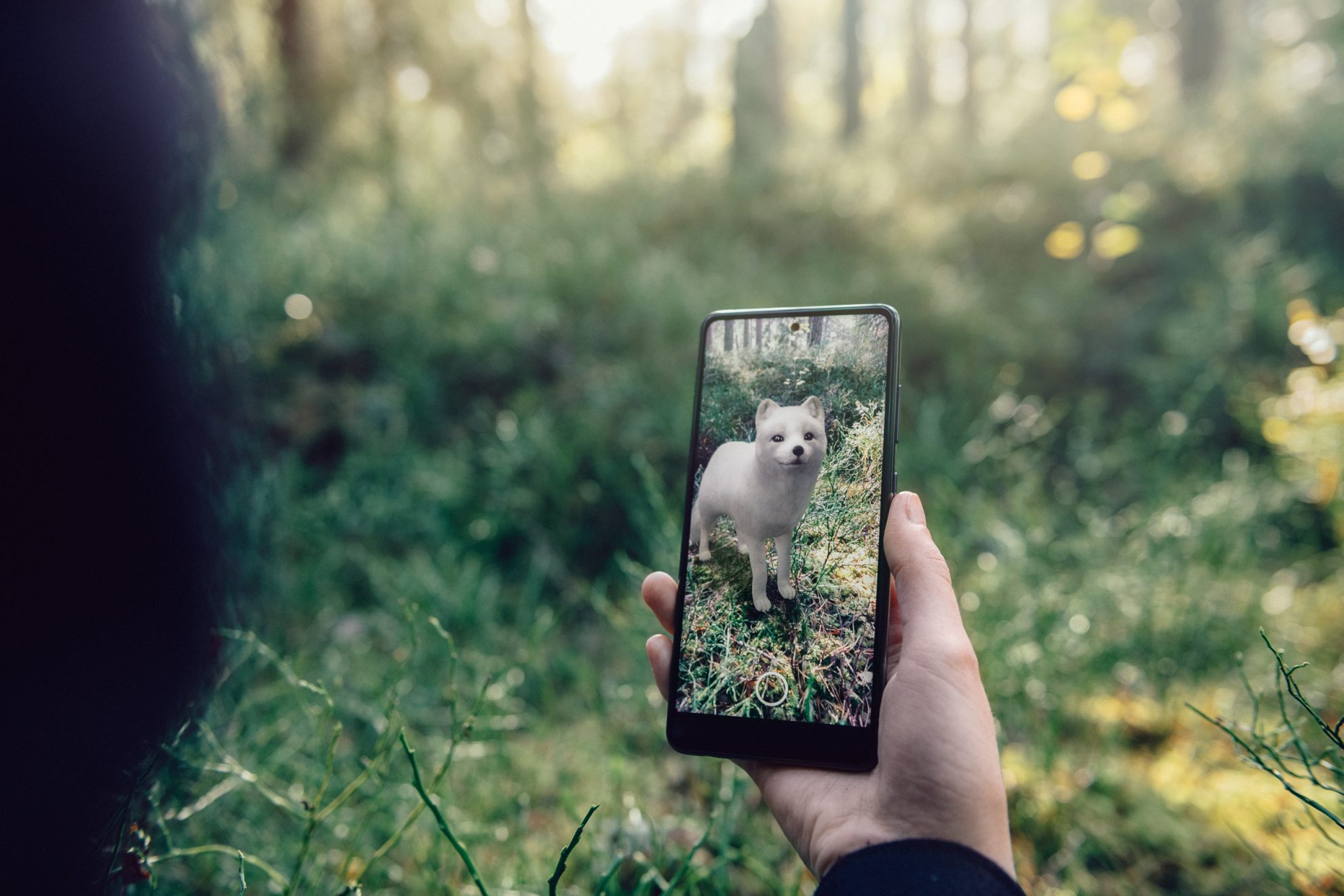 The Swedish Society for Nature Conservation (Naturskyddsföreningen) and Google’s new initiative combines the use of AR with raising awareness of an increasingly urgent issue in today’s society — the endangerment of Swedish animals’ existence in the country.

— All these animals play a vital role in the ecosystem we are all a part of, Andrea Lewis, Google’s communications manager for Sweden and Finland states. Yet, according to a recent study by Kantar Sifo, 30 % of Swedes don’t believe or know if there are animals currently at risk of becoming extinct in Sweden. Based on Naturskyddsföreningen’s expertise, we decided to create five endangered Swedish animals in 3D for people to be able to interact with them through experience-based learning. The animals — the lynx, arctic fox, white-backed woodpecker, harbour porpoise, and moss carder bee — were selected based on their varying types of reasons for endangerment in the country and relevance to certain types of habitats, based on the IUCN’s Red List. By launching this new functionality, available directly through Google’s search engine, we’re hoping we can contribute to turning the knowledge deficit of endangered animals in Sweden around and enable people to have a joyful experience while learning about these wonderful and important creatures of nature.

Biologist Isak Isaksson has worked at The Swedish Society for Nature Conservation for almost 30 years. Today, he’s working with two different projects — one about biological diversity in the agricultural landscape and how we should protect and restore our last species-rich meadows. And one about how we protect our wild animals and birds and get viable strains of Swedish predators, including bears, wolves, wolverines, and lynx.

— Through Google’s Augmented Reality (AR) technology, anyone in the world can discover and experience life-size 3D animals via Google Search on their mobile phone or tablet. Through the screen, the animals are brought to life in your surroundings and you can see their movements and listen to their sounds, or take photos, film, and share your meeting with others. The initiative aims to make more people pay attention and gain knowledge about the animals — and, hopefully, act to preserve them.

What is the most crucial call to action in order to save endangered animals? And is the current situation moving in the right direction?

— Creating more protected areas is urgent, Isaksson tells, but also to achieve sustainable agriculture and forestry. In the forest, it’s about stopping clear-cutting forestry and stopping deforestation. In agriculture, organic farming is better for biodiversity, using no chemical pesticides and giving the animals have a better life. We are in the middle of a natural crisis. One million animal and plant species are at risk of extinction globally, many of them within the next few decades, according to the UN Scientific Panel on Biological Diversity. We must ensure the protection and conservation of wildlife and healthy ecosystems. But not everything goes in the wrong direction. In Sweden, several environmental toxins have been stopped and acidification is no longer as big a problem. But more and more species are declining in number and nature is reacting slowly to the efforts that are being made.

Andrea, can you tell us about the technology you use in this initiative. How does it work?

— We’re intrigued by the potential AR has to offer in enabling more helpful experiences for people, whether it’s helping people identify a plant using only a smartphone camera or making it easier for people to orient themselves in Google Maps. With AR in Search, people can discover and experience life-size 3D objects using only a smartphone camera directly through Google’s search engine. For this particular project, we worked with 3D designers and experts from Naturskyddsföreningen to create 3D versions of our selected animals, before integrating and making them broadly available through Google’s search engine. Now, by simply searching for any of the animals in the Google App and tapping ”View in 3D”, everyone can explore the animals up close in life-size scale with movement and sound, says Lewis, adding,

— As part of the launch, Naturskyddsföreningen also created educational materials for teachers to be able to use the AR animals as part of lessons in their classrooms. On their dedicated sub-site for schools, teachers can find examples of classes to set up, including, for example, having the children interview the 3D animals and identifying where in nature they live in real life. We’re very excited to learn more about their experiences using the AR animals for teaching purposes. 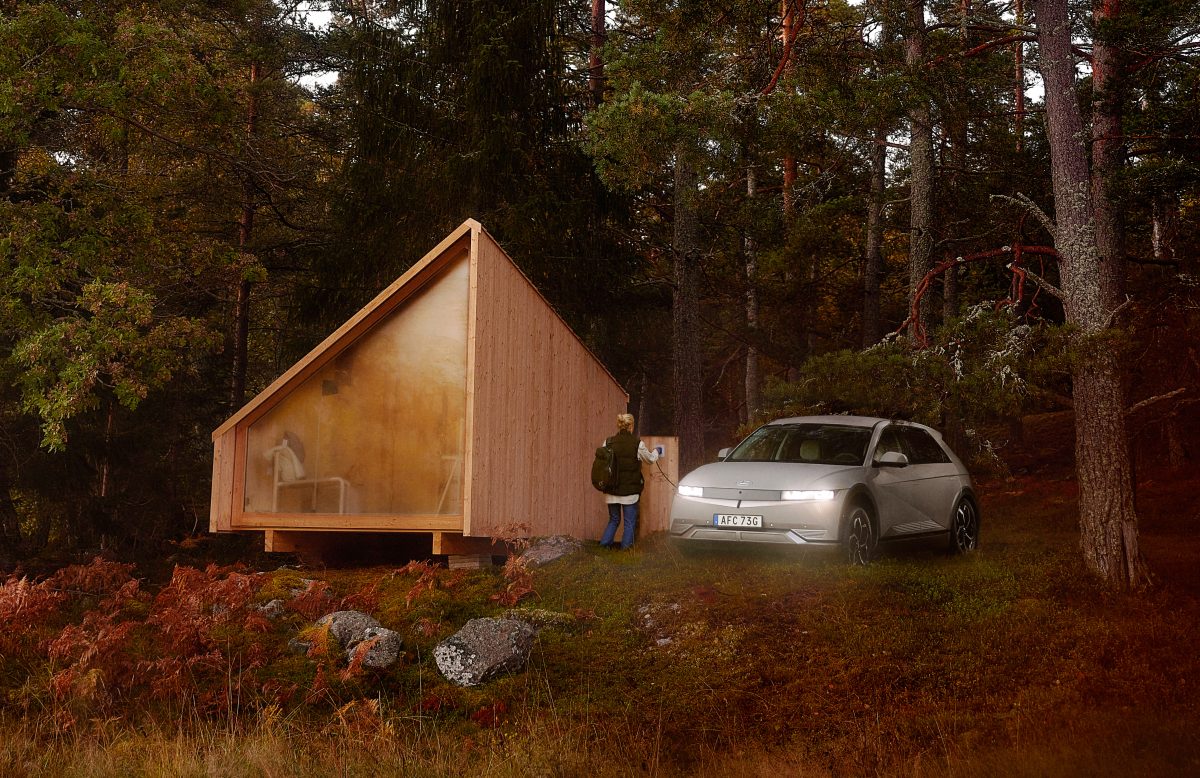 DESIGN / MOBILITY
Electric car can be used as a huge power bank, powering this unique office for almost a week 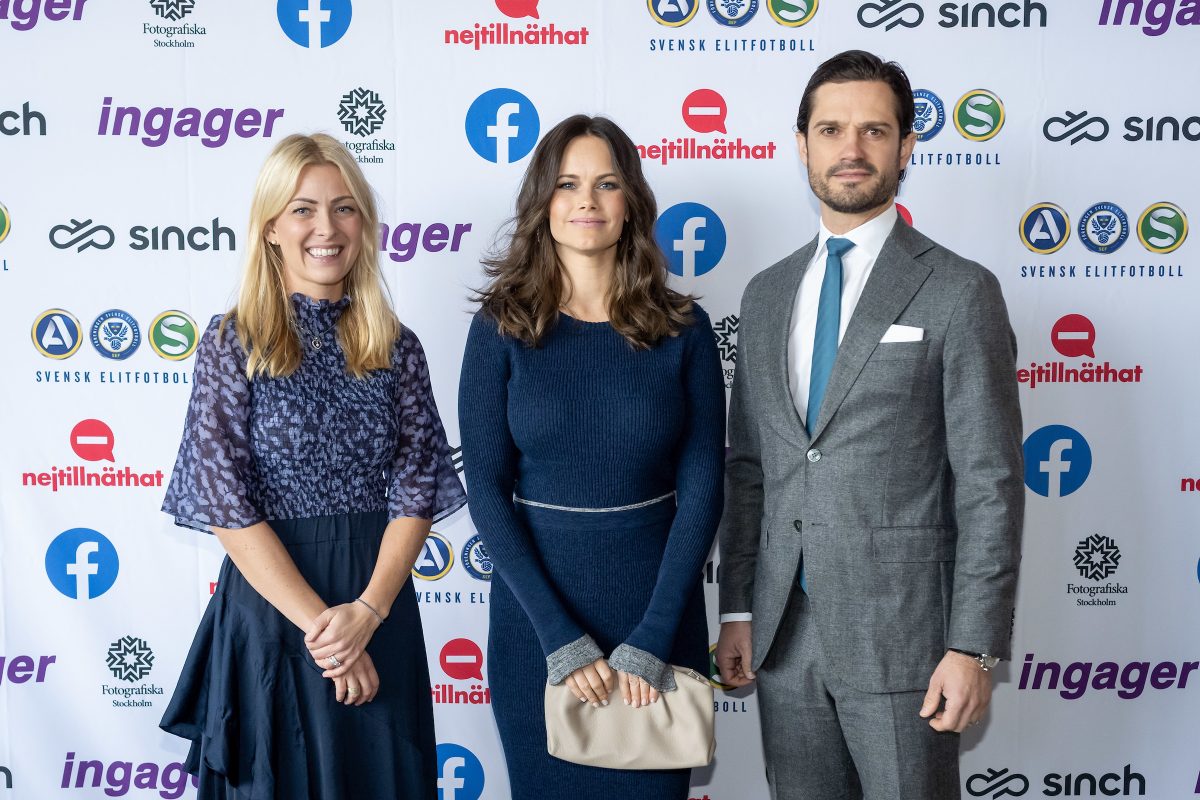