”Skiing is dependent on snow, so we felt obligated to do a climate effort” 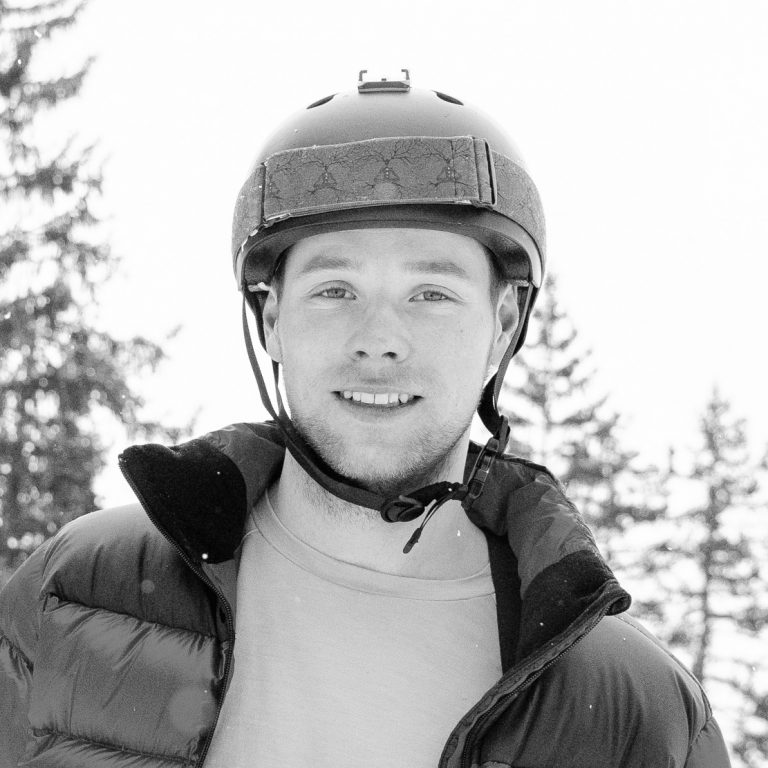 MAGNUS GRANÉR
On creating a sustainable ski movie from scratch

For skiing collective and production company The Bunch, caring for the environment comes without a shadow of hesitation. Many reports show that the snow season, and therefore the skiing season, is gradually shortened every year. In the USA there are concerns of the ski season being cut in half by 2050, and it’s already one month shorter compared to 1970 in the Alps.

That’s why The Bunch has released its seventh movie Is There Time For Matching Socks together with a comprehensive climate report, something that is unique to the movie industry. The report is made together with sustainability consulting firm GoClimate and showcases exactly where and when the movie production has released the most carbon emissions.

— We bought carbon offsets to cover 200% of our emissions and transparently showed it in our climate report. We still had about 40 tonnes of CO2 emission. Skiing is dependent on snow and the snow season is getting shorter all around the world so we felt obligated to do a climate effort. We hope to inspire more people in the industry to do the same, says producer and athlete Magnus Granér.

”We hope to inspire more people in the industry to do the same.”

From your experience, how much effort does the ski industry put into sustainability and climate questions?

Not much at all, I would say. There is a lot of green-talk but you don’t see anyone showing any emissions so it gets a bit hard to know how good their efforts really are. We barely found any other film projects where they had calculated their emissions so it was hard to find references. Our movie will work as a reference for the next project trying to lower their CO2 emission.

What we’re some of the toughest challenges of making a ski movie with a low CO2 footprint?

There really wasn’t any hard challenges. We spent a lot of hours on a train but that was just fun and we were pretty limited to where we could travel but we wanted to spend the main parts of the season in Scandinavia anyways.

How do you think the Scandinavian ski scene differs from the central European and North American?

If we are talking style I would say that Scandinavia and Sweden, in particular,  have the most stylish and most flavourful freeskiing culture in the world. If we are talking sustainability I feel like Scandinavia is in the lead, although I feel like there is still a long way to go. When it comes to ski culture in general I feel like Scandinavia has the oldest and richest ski culture. Almost everyone in Sweden has tried skiing. Skiing is more accessible here to the lower-class and I hope we will keep it that way.

I called them last summer and they loved the idea of raising climate awareness in the ski industry. We booked a meeting and we could tell that they were dedicated to sustainability by heart. We have learned a lot from them and we will keep working together on new projects.

We’ve heard that Ruben Östlund really liked Is There Time For Matching Socks. What did he say about it?

He posted on his Facebook saying that it was “Fantastic!” and if anyone knows Pär Hägglund and Jens Nillson (the directors) please let them know. He also changed his profile picture on Facebook to a shot of Pär from the film. This really caught us off guard, to say the least. It was an honour.

Watch the full film below, and read the climate report here.

Tourism
Nordic countries are officially the world’s most sustainable tourist destinations
GUIDE / HEMAVAN
”It’s a smorgasbord of nice views in any direction, winter or summer!” 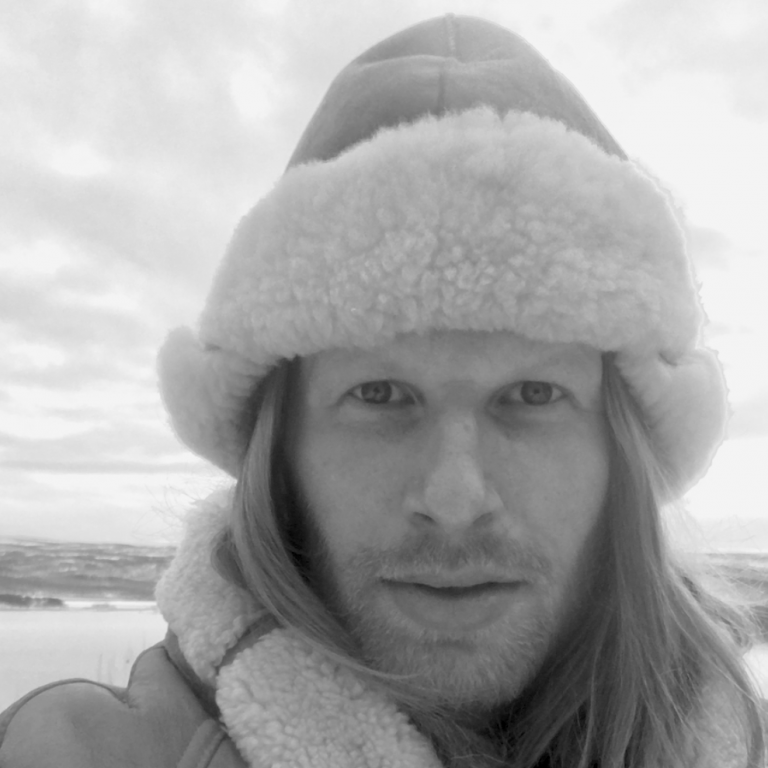 OSKAR ÖDLING
On living in a ubiquitous city escape 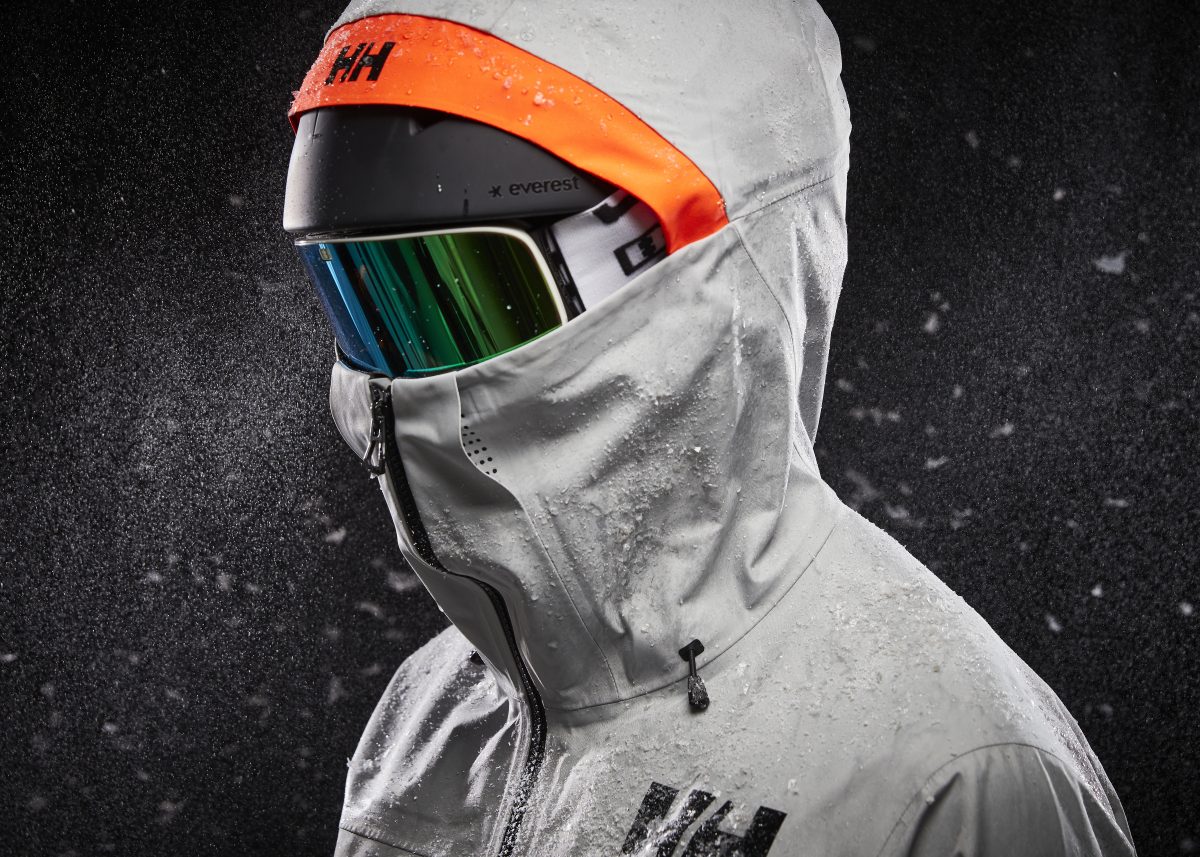