”The metaverse is a gaming space for people not into gaming”

KONRAD OLSSON
On the new arena for fashion and… everything

What is the metaverse?

This is a question I have been trying to wrap my head around in the last few weeks. Ever since I wrote this article on the emerging opportunities for purely digital fashion, I’ve come across digital fashion brands (The Fabricant), digital sneaker brands (RTFKT), digital fashion marketplaces (The Dematerialised). Many of them are working in the oh-so-hot NFTs space. Many are collaborating with each other. And all of them eventually start talking about the idea of the metaverse.

When fashion market place The Dematerialised is talking about the use-cases for digital fashion, they mention social media (digital skins for your selfies), Zoom calls (“screen wear is the new streetwear”), and, yes, metaverses. The same goes for anyone following the internet’s most electrified NFT evangelist, the American internet entrepreneur Gary Vaynerchuk, who recently launched his own collection of NFT characters, called VeeFriends.

So, what is the metaverse?

Well, first of all, it seems like a name for something that does not really exist yet. The Lexico definition of the metaverse is a “virtual-reality space in which users can interact with a computer-generated environment and other users.”

So, pretty much like gaming, without the gaming part. And that just might be the entire selling point of the metaverse. The metaverse is a gaming-like space for people who are not into gaming. When that concept sunk in, I started asking a much more important question:

What is the metaverse for?

Thinking further about it, the question then became:

What isn’t it for?

It has become increasingly easy for me to imagine a future where we will see any type of experiential event play out in the metaverse. There will be specific forms of metaverses for conferences, sports championships, music concerts, art installations, and fashion and design weeks.

The Coachella metaverse? The Burning Man metaverse? I’m sure someone somewhere is already developing them, officially or inofficially.

When we look back at 2020, I think we are going to view it as the first flat steps towards a natural interaction with the metaverse. The conference call boom of Zoom/Teams/Meets was the normalization of digital meetings. The metaverse, and its immersive applications through augmented and virtual reality (AR and VR), will be the next phase for interaction.

And it might just be the next phase for the internet as we know it.

Peter Diamandis claims that there is an “internet sized opportunity” within AR and VR. We are already seeing Facebook, Snapchat, and Apple making huge investments in this space.

Karinna Nobbs, founder of The Dematerialised, says to Business of Fashion that NFTs will fundamentally “change digital ownership, creative structures, the creative economy, how we view money even.” Then she exclaimed: “This is bigger than the Internet.”

This staggering predictions aside. While we are waiting for the metaverse to arrive, where do we find it today?

The answer is, unsurprisingly, in the world of traditional gaming. I’ve written before about my daughter’s relationship to Roblox, and how that has become the natural space for her to interact with her friends.

In a recent interview with The Wall Street Journal, Roblox CEO David Baszucki talks about their platform as a place where “every day, 40 million people come to play, to work, to learn, to experience together”. During the pandemic, the Roblox team created a version of their company headquarters inside the game itself, where they held their usual weekly town hall meetings and other company get-togethers.

Baszucki points out that the notion of the metaverse is not their own invention, but rather something that for a long time has been shared by sci-fi writers and futurists. Roblox is merely making it come alive. Or as he puts it:

”We are shepherds of the metaverse.” 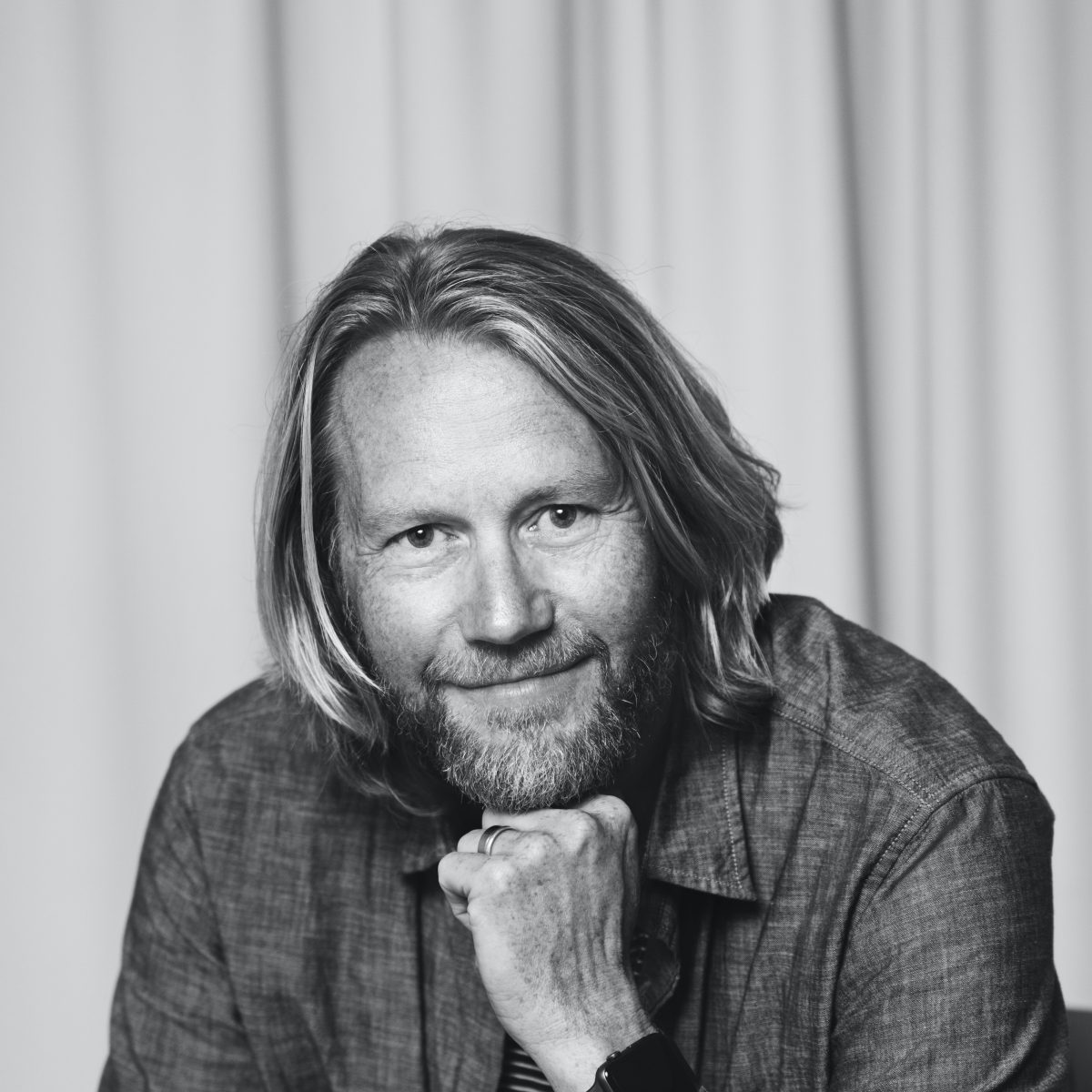 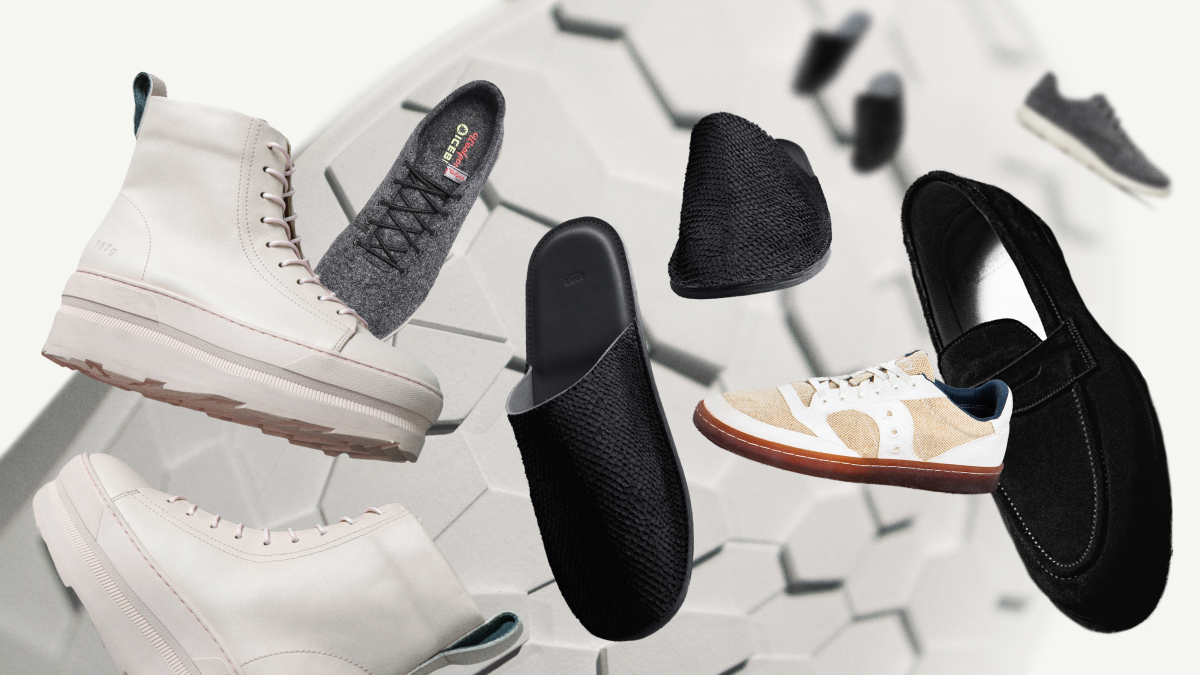