”They usually don’t picture a black guy behind the brand” 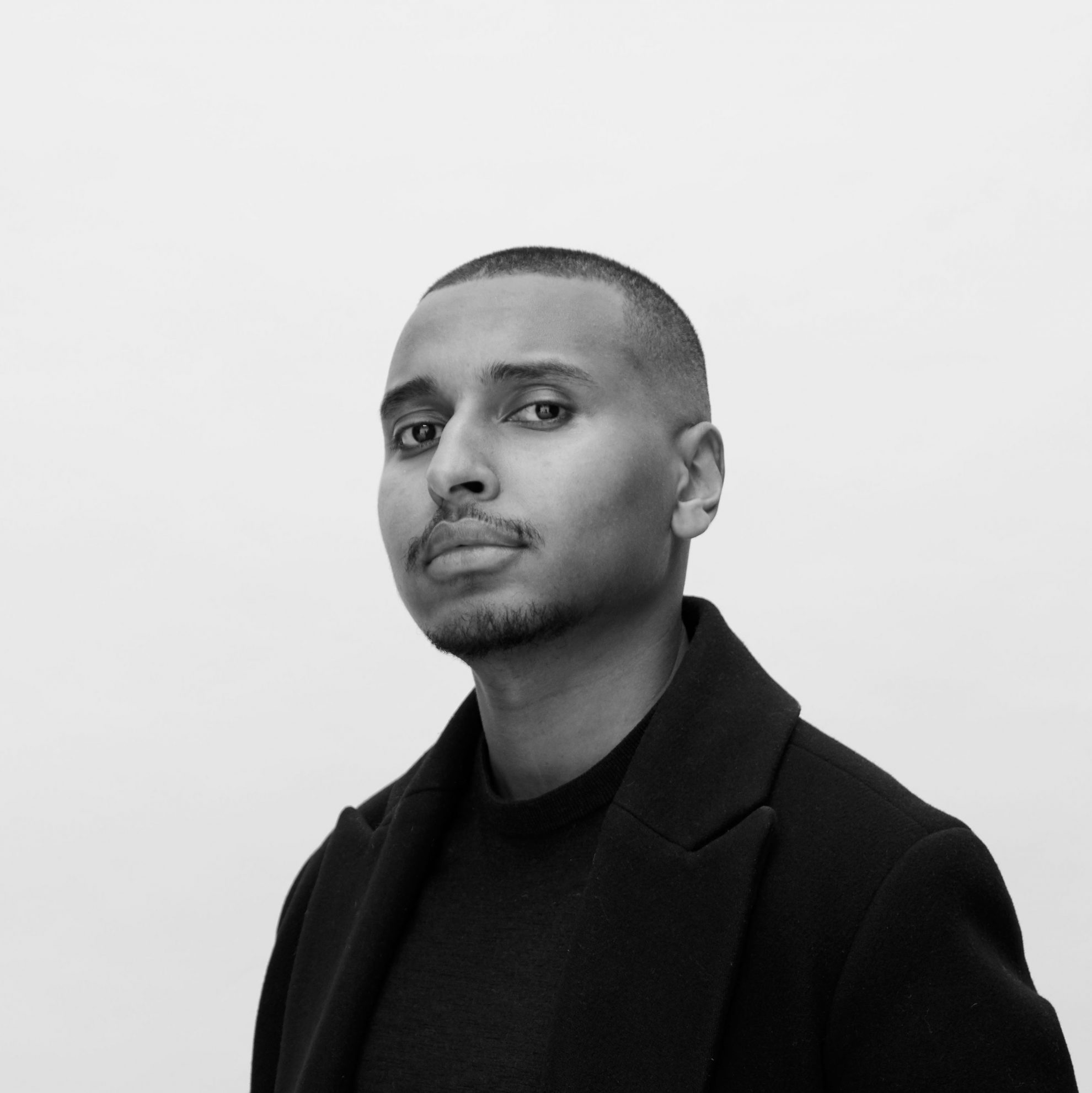 HAISAM MOHAMMED
On paying homage to his cultures

Last winter, 24-year-old Haisam Mohammed, who also run a creative agency with clients within fashion, design, and music, launched perfume oil brand Uniform. It’s inspired by the scents of mixed cultures cooking food in the stairwells of the high-rises outside of Stockholm.

— The areas in which these stairwells are located has huge diversity and are truly multicultural, he says. The scents of mixed cultures cooking food, burning incenses and blending spices in their home always manage to slip through the cracks of the apartment door and culminate in a special scent that you can only find in those stairwells. These scents have been a part of me for as long as I can remember and I wear it with pride, like a uniform, hence the brand name. It is my way of paying homage to my cultures; the ones I’ve grown up with here in Stockholm, and the ones I’ve been raised on in our homes. I’m equally proud of being Swedish and African, the same pride can be shared with people in London, Paris, and nyc, who can relate to the feeling of identifying with more than one culture.

The task to find perfumers that were willing to take him on was everything but easy. Due to his non-existing perfume-background, many perfumers in Paris were reluctant to meet with him. After having several doors shut in his face, he managed to get in touch with three persons that recently had decided to leave their jobs at big perfume-houses in Paris to start their own.

— After hearing about the creative vision of the brand, they decided to jump on the project. Through them, I managed to get in touch with a factory in Grasse who were able to produce our perfume oils. And last winter, about two years later, we were ready to launch.

The three first perfume oils are all unisex and, as mentioned, created from experiences that are highly personal, but at the same time is something others can relate to.

— Maghrib is created from the experiences of watching the sunset from the roofs of the high-rises during summer nights. Limbo is inspired by the feeling of traveling between the city center and the outskirts of town and being in limbo between the two places. Cassis comes from the first milliseconds of a new feeling emerging when you leave your comfort zone and step into a new environment. It could both be a feeling of joy or a feeling of guilt.

What do you aim to achieve?

— To become top of mind when people think of premium perfume oils. It’s my longterm goal and I truly believe I can achieve it, through hard work and a bit of luck. I also want the brand to be known as brave and changes people’s perception of what premium products and quality can be. When most people think about perfume being Made in France, they usually don’t picture a black guy from Stockholm being behind the brand. And this is part of my mission. The more successful the brand gets, the easier it will get for me to create new premium products in different fields without being questioned because of my background or how I look. Hopefully, the success of Uniform can pave the way for a generation of creatives that can relate to me and my story. 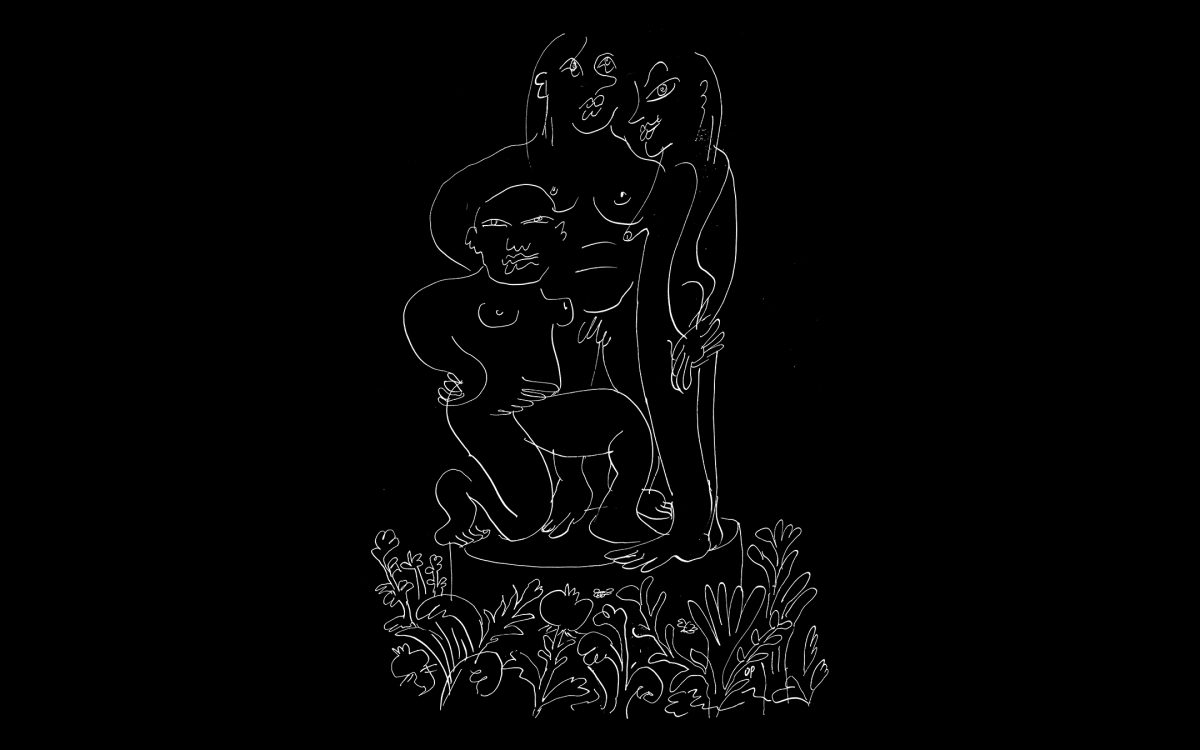 The future of Nordic beauty 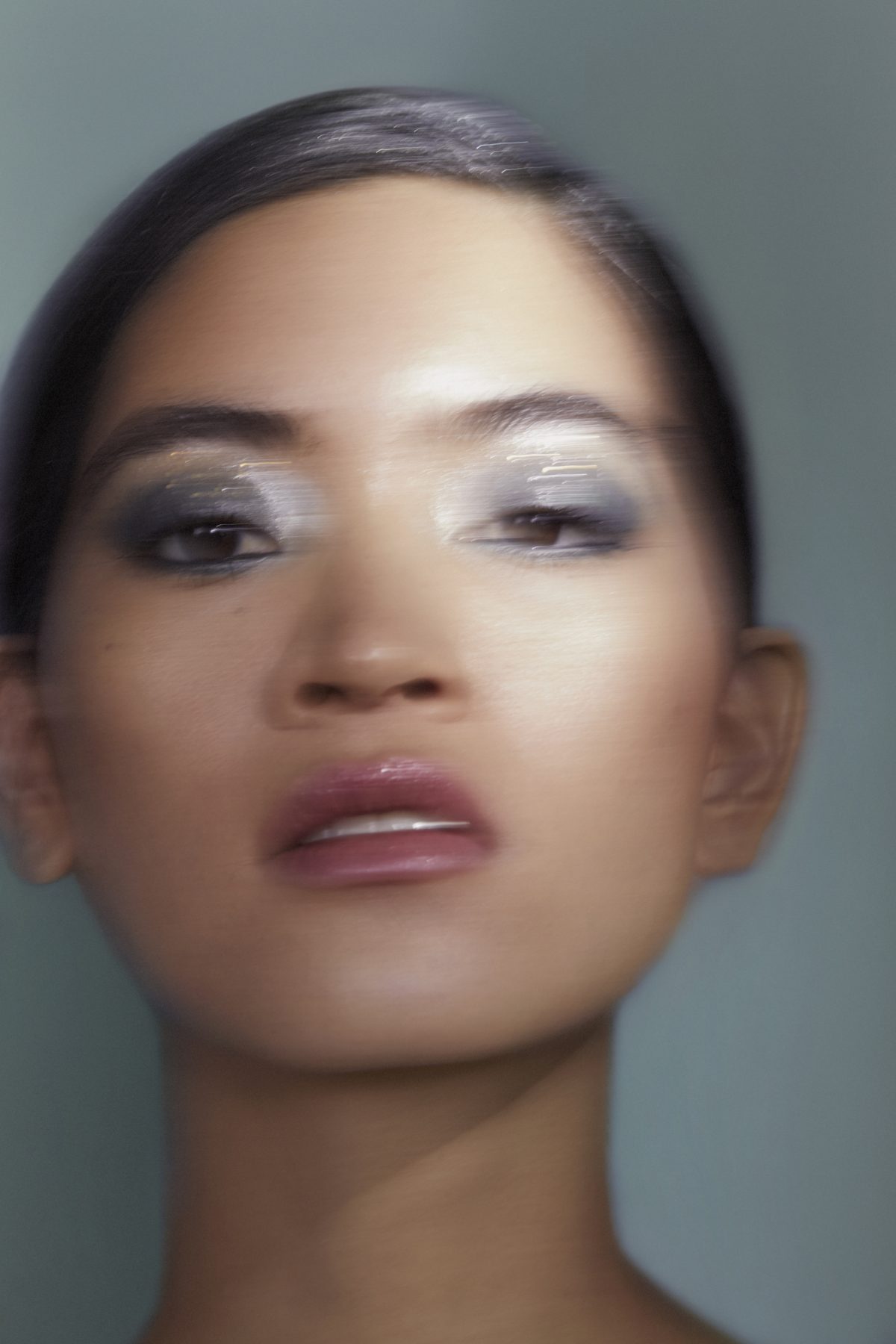 Beauty
An act of beauty 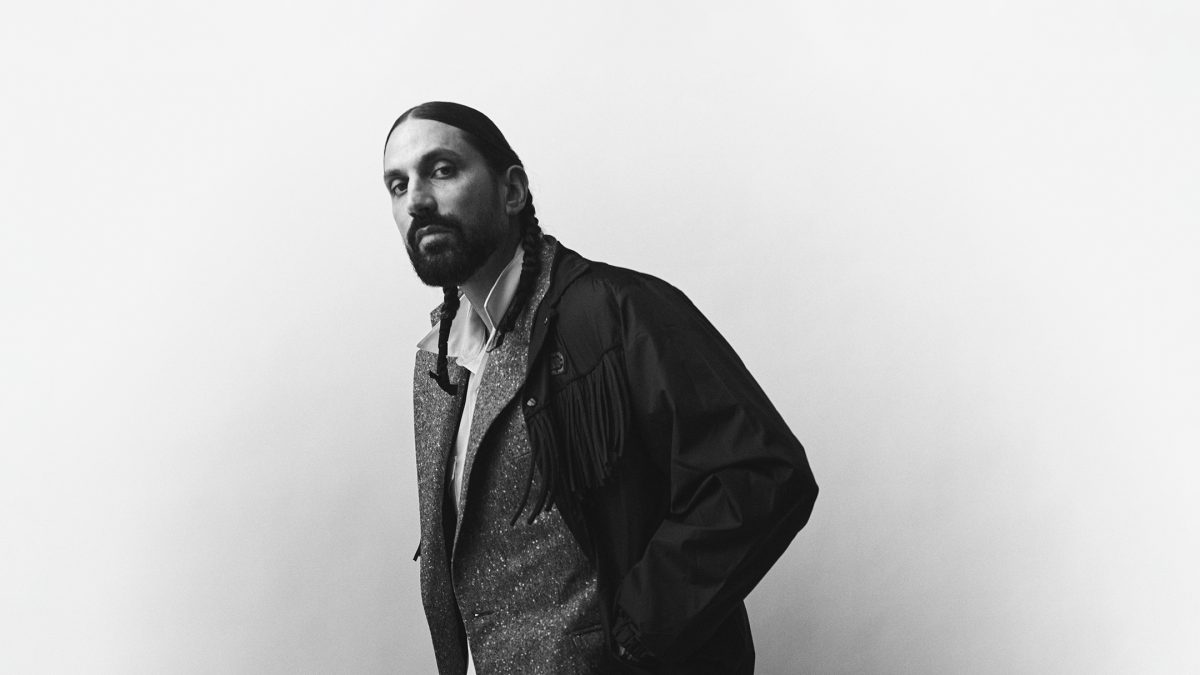